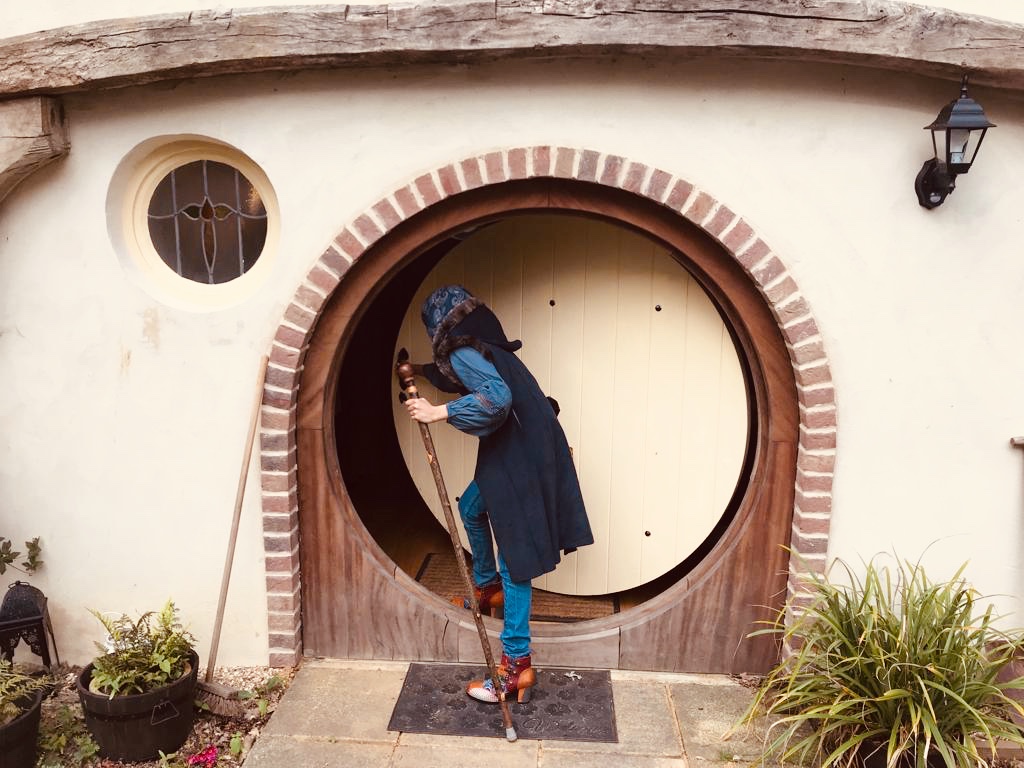 A short story by Noor Yusuf

When Mr Bilbo Baggins of Bag End awoke in the early hours of a spring morning, it was not by the hand of a ticking clock, nor even the beginnings of a tremulous birdsong by the Shire larks. It was by a sound far deeper and far more pressing. It was of course the rumbling of his stomach. A hobbit eats well and indeed Mr Baggins had eaten a hearty meal in the evening just before, but he had come to find that his own body kept the rhythms of the day very reliably, which meant that this now must surely be time for Suhur. This additional meal afforded by the month of Ramadan was one that he enjoyed greatly and to which he had adjusted his routine quite easily.

True the fasting month was, generally speaking, perhaps one of the most difficult times of year for Shire-folk, but Bilbo had come to enjoy it increasingly in his ripening age. Perhaps the swell of years opened the mind up towards a more contemplative pre-occupation, and Bilbo was settling into this wiser lot of decades. Or perhaps he had come to develop such a side to his nature that now he preferred something more of silence over noise, solitude over company, time to write over time to eat; and – though he dared not mention it to his neighbours – prayer even over his pipe.

END_OF_DOCUMENT_TOKEN_TO_BE_REPLACED

We’re happy to announce that the 2nd Edition of the Soliloquy of the Full Moon is ready for pre-order now! Many of you have been waiting for it to become available again. The Soliloquy is the first original work of Mawlid in the English language.

This photograph was sent from The Dome of the Rock – Jerusalem.