07 SepStories of the Soliloquy: The Irish Lady 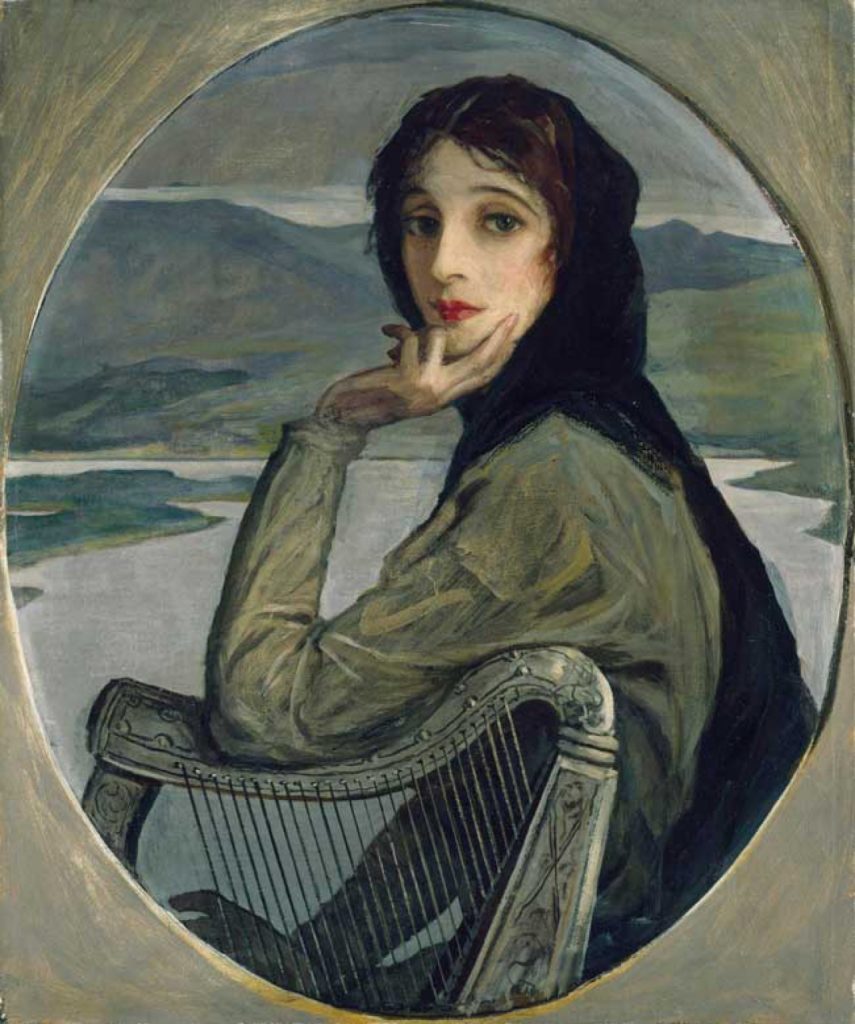 A few months ago, I gave a copy of The Soliloquy of the Full Moon – the English Mawlid – to someone who seemed at a crossroads about religion, having come from a Catholic family, but who had been influenced by Islam as well as other spiritual paths. He was glad to receive it, promising that he would read it as I asked. Recently I had a conversation with him, asking if he had managed to do so.

‘That’s an interesting thing,’ he said. ‘I haven’t yet.’ I was a little disheartened, though I kept my expression clear. I thought he would say he hadn’t the time but he continued with a surprising story.

‘I left it on my mantelpiece,’ he said, ‘planning to read it properly when I had enough time to give it its due. As it happened, my mother came to visit from Ireland. She is a strict Catholic and suspicious about Islam. I try to keep little booklets to show her, to ease her opinion a little but when she saw this Soliloquy, she questioned me as to what it was and why I had it. I was surprised to hear, when the time came for her to go home, that she had decided to take the book with her, because she wanted to read it. And she did read it, enjoying it so well that she told her Catholic friends about it, even taking it to her Church to show it more widely, and now they are reading it too. So you see, Noor, I’ve not read it yet but only because my mother loves it too well to give it back to me!’

I was amazed by this story. I gave him the Mawlid, hoping it would clear some confusion. By the grace of God, it went so far beyond this small intention, travelling through Irish Christendom, to be read and loved by staunch Catholics – our Prophet, Master Muhammad, to be remembered and loved by people who, before, knew little more than his name.

It was a small thought, to write a Mawlid in English, so the English-speaking people could have a way to connect. Yet the way in which this happens grows in its marvels with each story I am told of where the Soliloquy has gone and what it has done. We build a small boat for the sake of God, to bear people to His way; God gives the timber, draws a blueprint, fuels the waves and wind to carry it where He wills.